During two days, last 16th and 17th of November, the world of customs met in Strasbourg for the 14th conference of the Office of Development by Automation and Simplification of Foreign Trade (or ODASCE).

Five roundtables and four workshops helped to address the key issue of corporate customs as an asset of agility and competitiveness in a context of increasing international competition. The ODASCE Symposium, which takes place every other year in a different city, has raised its profile over the years: it has become a unmissable event in the world of customs. 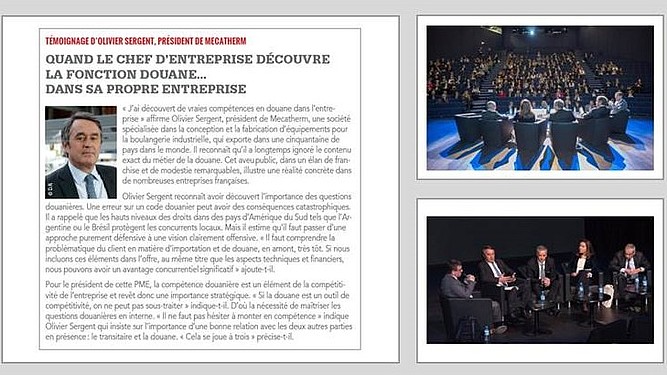